Harriet Tubman (born Araminta Ross, c. March 1822[1] – March 10, 1913) was an American abolitionist and political activist. Born into slavery, Tubman escaped and subsequently made some 13 missions to rescue approximately 70 enslaved people, including family and friends,[2] using the network of antislavery activists and safe houses known as the Underground Railroad. She later helped abolitionist John Brown recruit men for his raid on Harpers Ferry. During the American Civil War, she served as an armed scout and spy for the Union Army. In her later years, Tubman was an activist in the struggle for women's suffrage. 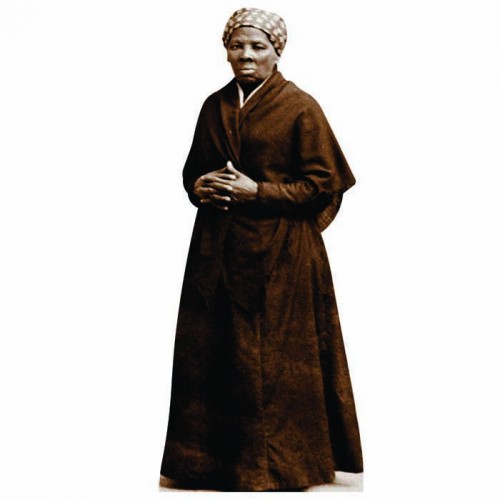 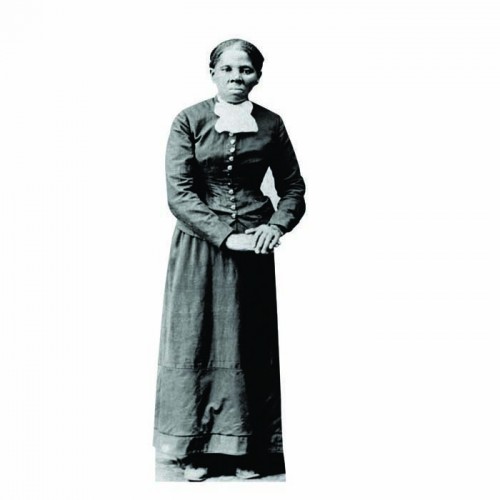 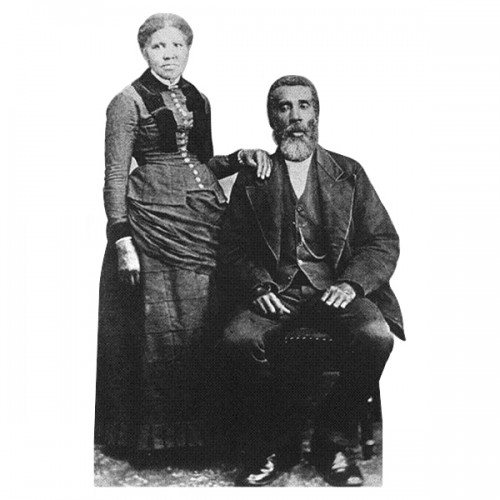 View all of our Harriet Tubman products here.

Time to upgrade your Disney+ with a Disney Cutout
Life Size Custom Cutouts has almost 30 years making cardboard cutouts and we have the biggest selection of Disney, Marvel, and Star Wars cutouts anywh...
Life Size Custom Cutouts can give you something to be thankful for this holiday season.
Almost everyone has to go visit their family for a Thanksgiving or holiday dinner. There is no reason to be lonely or have everyone ask where your g... 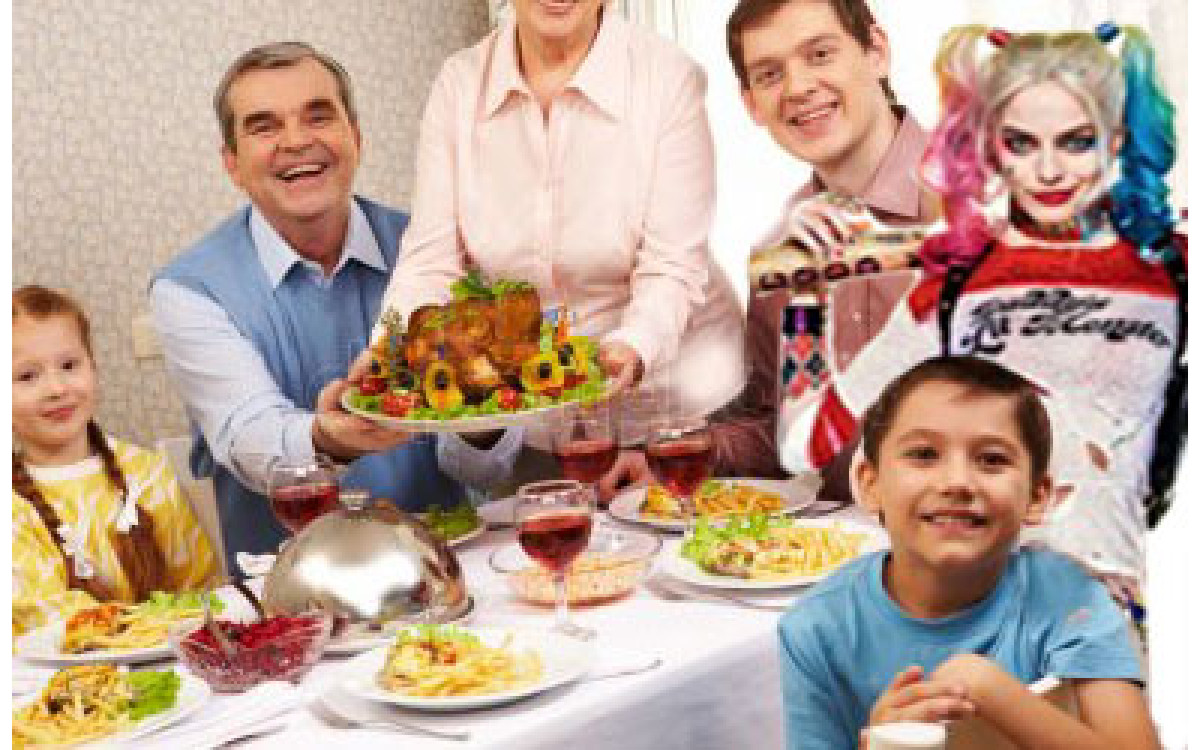